That the New Forest has a coastal face is often forgotten and yet the sheltered saltmarshes of the Solent shore from Lymington to Holbury were once routinely grazed by stock wandering off the heaths. Some of this area is now the “Lost Forest”, taken over by the settlements and industry of the Waterside.
At Lepe the dynamism of the coast is clear with ebb and flow of sand and shingle temporarily capturing the constantly shifting waves. Use of intentional camera movement (ICM) techniques at once smooths the movement and give a sense of the action.
West of Lymington the saltmarshes end abruptly at the seawall which defends the low-lying marshes and town to landward from the ever-rising tides. This is an area with abundant signs of former land uses, with embankments outlining the shadows of former salterns, old tip sites and rusting ironwork infilled with swaying reedbeds 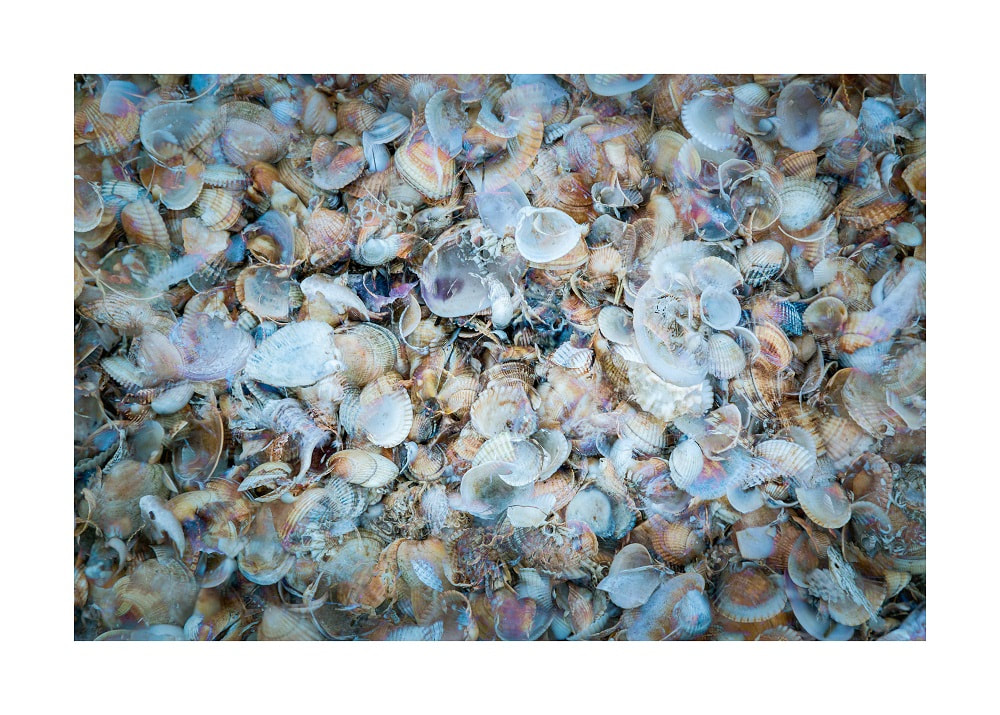 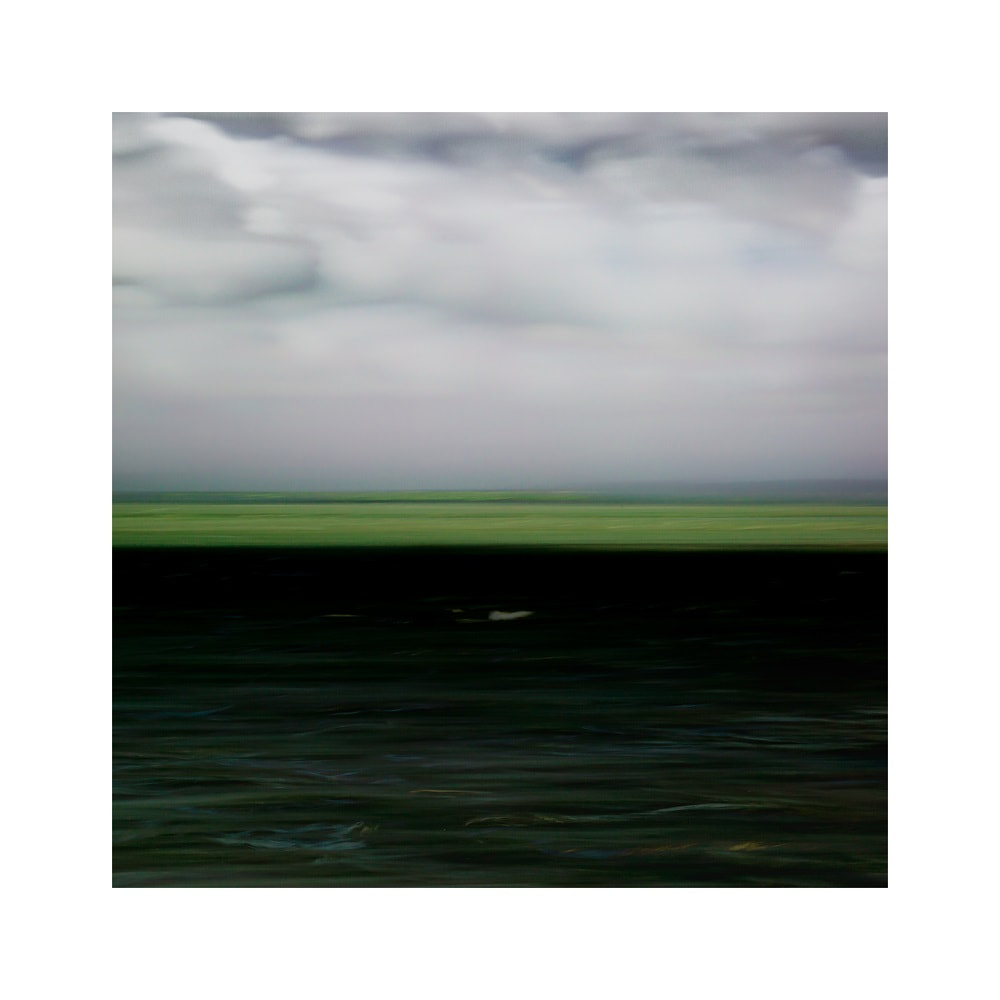 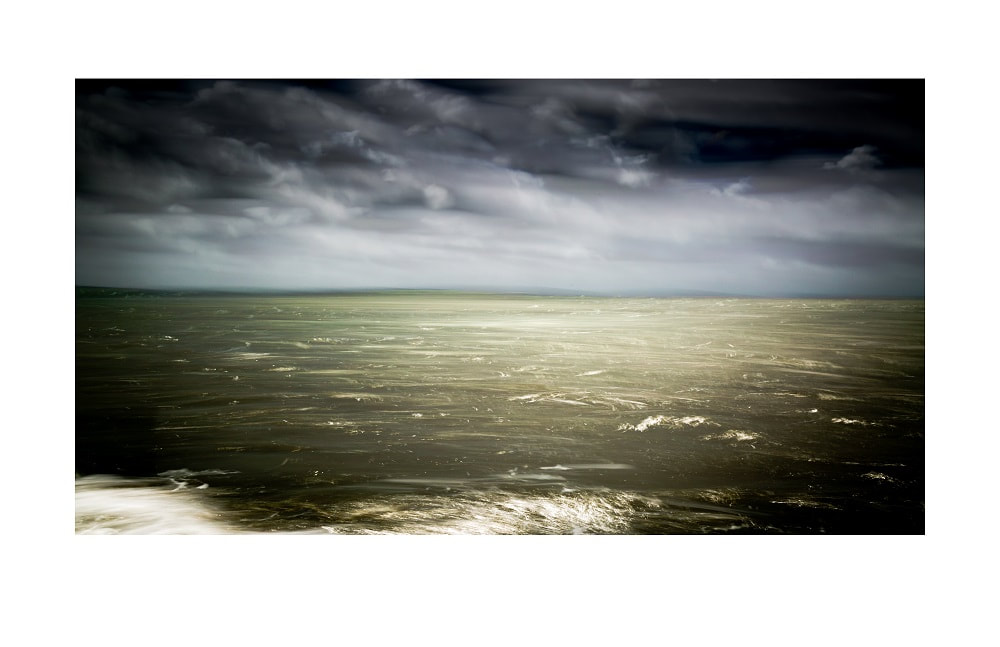 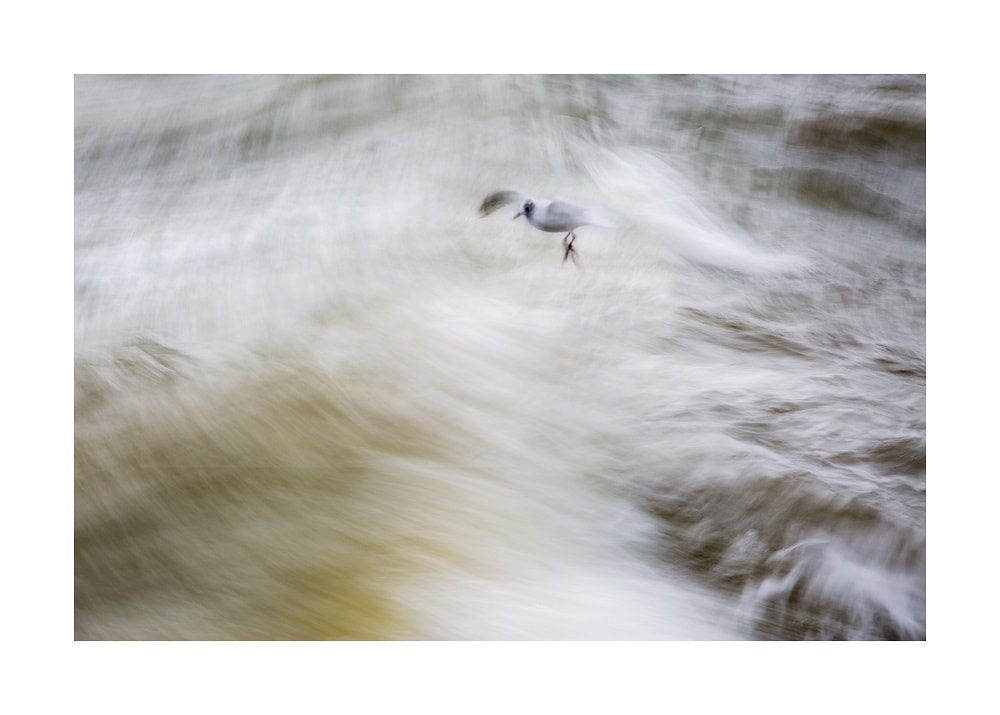 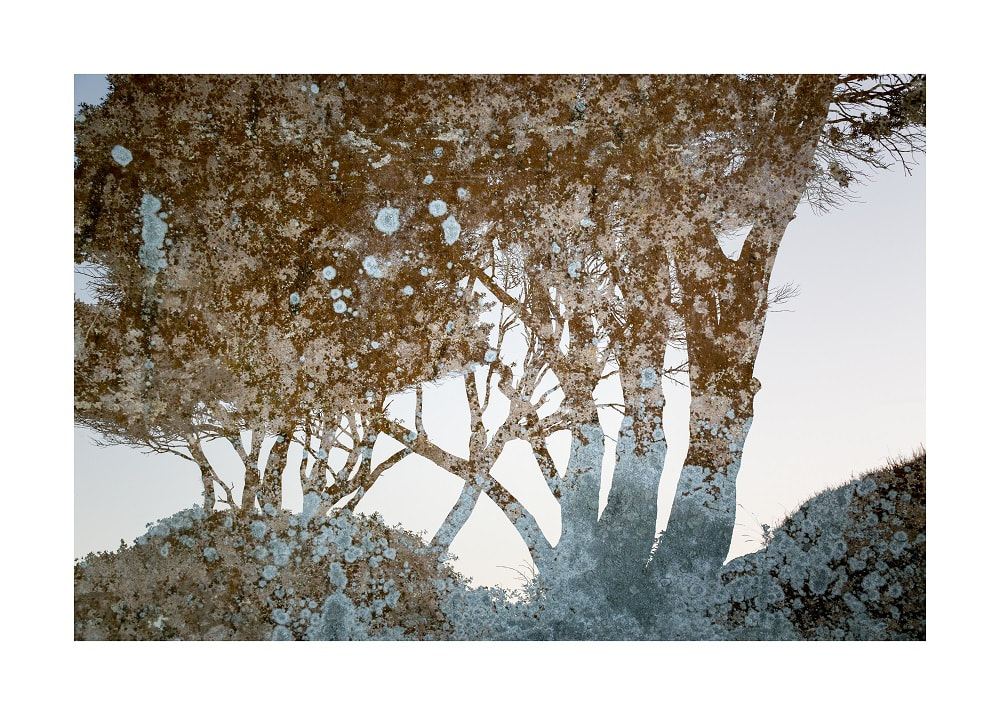 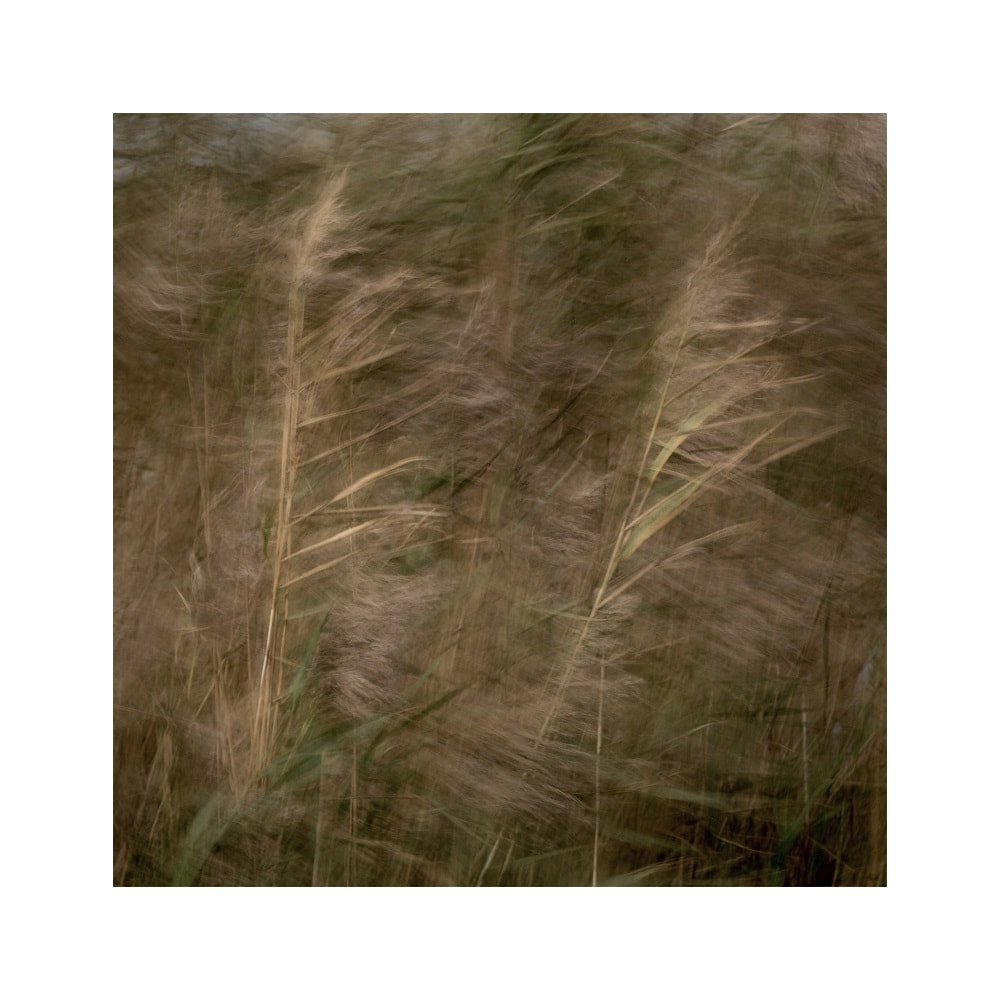 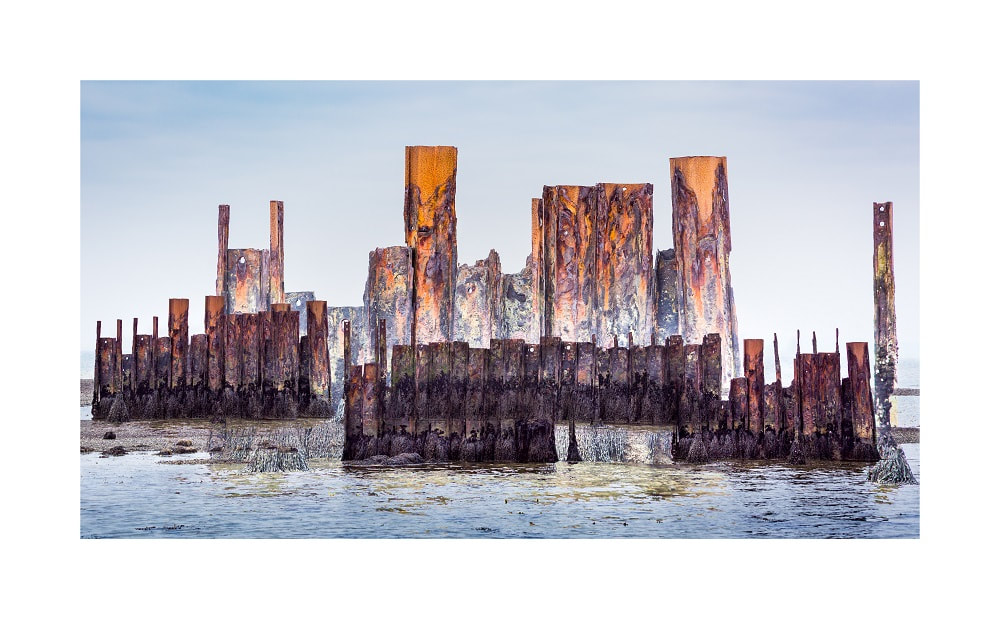 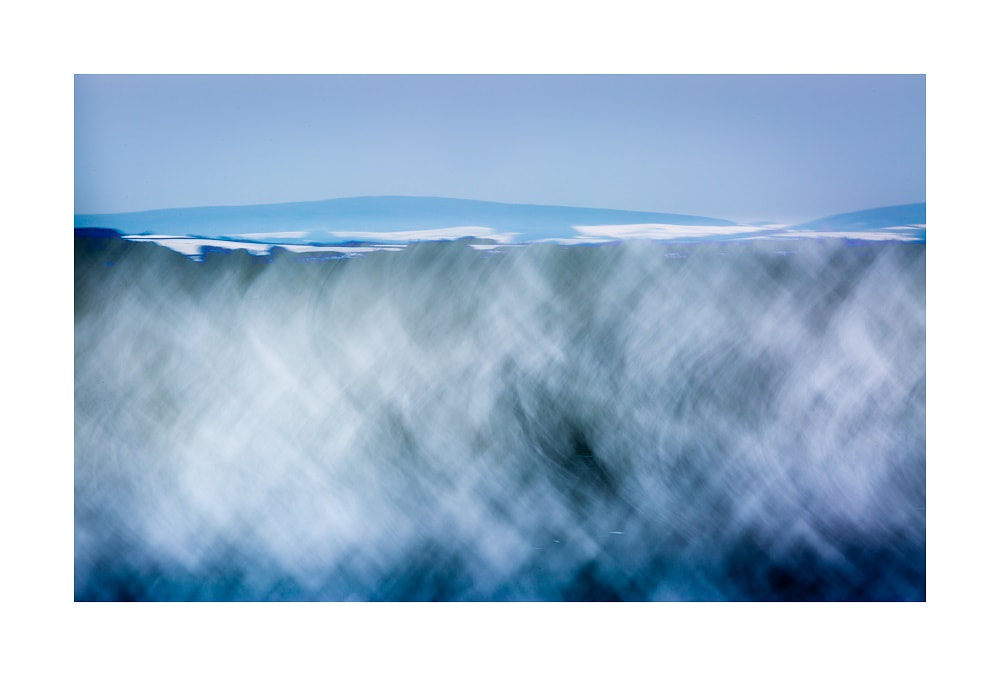 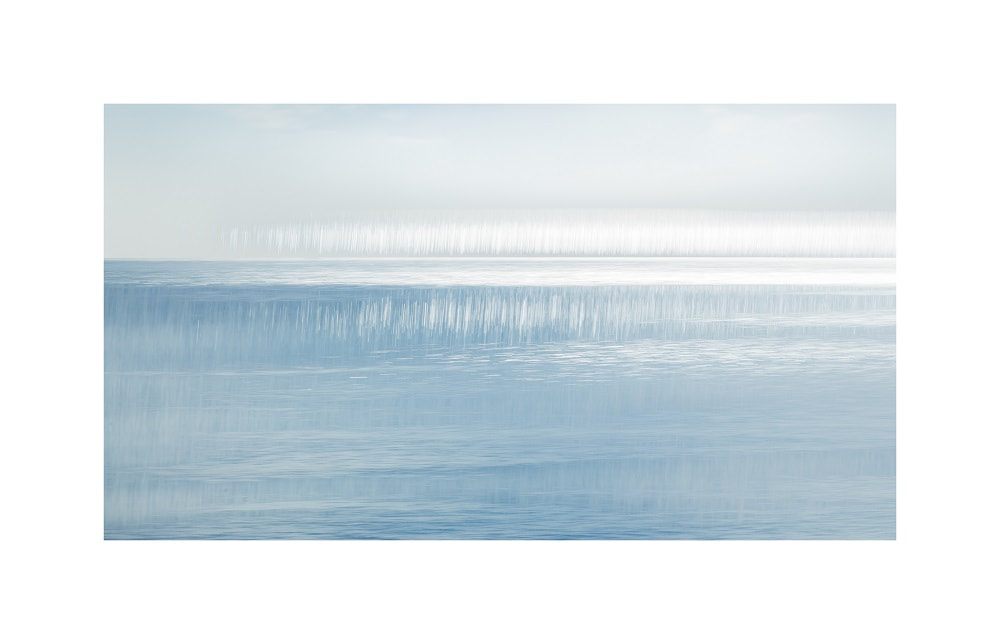 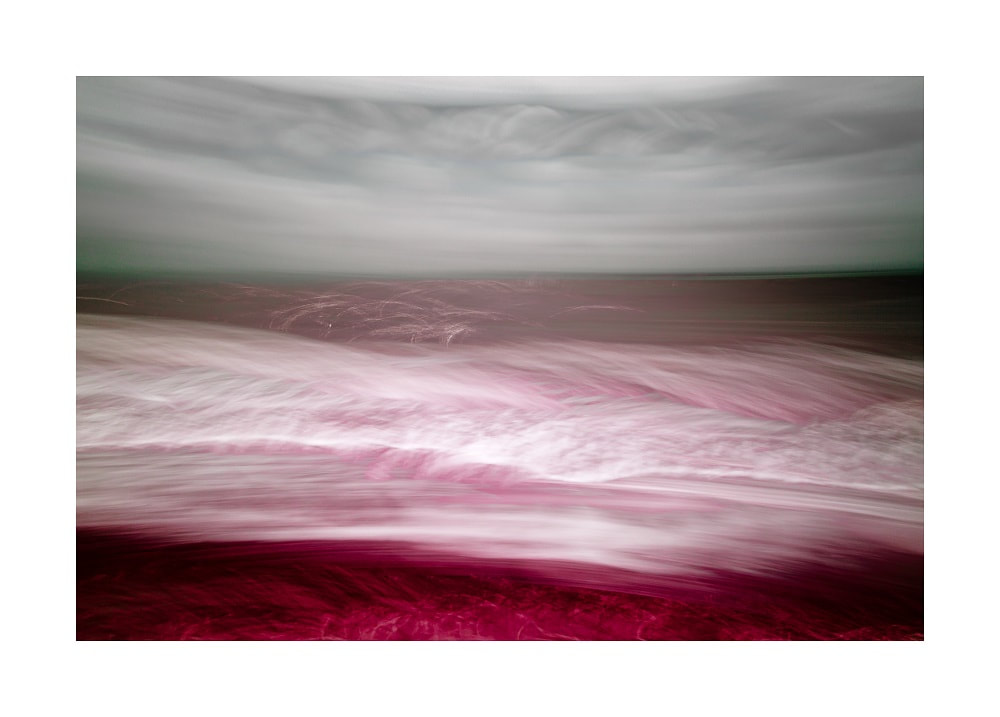